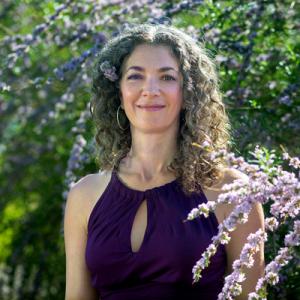 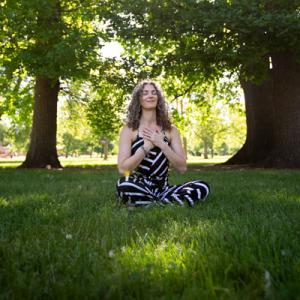 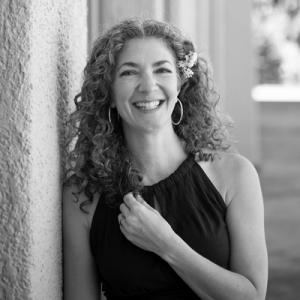 DENVER, COLORADO, UNITED STATES, February 17, 2020 /EINPresswire.com/ — If we can understand how thoughts affect our body, even the most insidious beliefs can be rewritten.

NeuroSculpting® is the fusion of brain science and mindfulness: a five-step meditation process that can strategically help an individual release the grip of old patterns and train their brain to create new and more supportive patterns, habits and behaviors.

“NeuroSculpting is Life Powered By Intention,” says Lisa Wimberger, the founder of the NeuroSculpting Institute, a physical and virtual institute with students all over the world. “

NeuroSculpting is a process of mental entrainment and meditation to regulate an individual’s nervous system. Its application ranges from helping people calm themselves to helping people move out of their patterns.

Prior to creating NeuroSculpting, Lisa had suffered from a seizure condition since she was a teenager, the result of being struck by lightning on her 15th birthday.

Unlike with epileptics, Lisa’s seizures were generated from her brainstem, so there was no medication for that. With her Vagus nerve extremely hypervigilant, her seizures became life threatening. The doctors told her it was, in part, a stress condition. Paradoxically, Lisa had followed a meditation practice since age 12, which made a stress condition quite ironic.

By her 30s, Lisa had flatlined in a doctor's office, and awoke in the ER on a few occasions post seizure.

And so she began to study neuroscience, and what she learned about neuroplasticity implied that her stress-induced seizures were something she could recondition herself to prevent.

“I was searching for a process to get underneath my automatic response to fear and stress. What if I could condition my nervous system to fight through the onset of a seizure?” says Lisa. “I stripped apart my meditation practice and reverse engineered it to include what neuroscience was teaching me about how process, procedure and very specific thought content could stimulate a reconditioning effect.”

Similar to hypnosis, NeuroSculpting has a structured induction. The process is designed with a neuroplasticity in mind: sculpting new neural pathways.

“I created a five-step structure to create a safe meditation container in which I could rehearse a new response to a seizure onset. I rehearsed the opposite of seize…I practiced mental visuals of kicking, punching, biting, screaming. It was as though I was creating a new playbook for the play "seizure.” I was hoping that with enough practice it would become automatic. After months of practice in meditation, I had a vasovagal seizure halo, and instead of seizing, my body started punching, kicking, screaming, automatically acting out the script I had rehearsed for eight months.”

Lisa did not have a seizure that day or any other day since.

“I created this modality out of necessity and love for my daughter and husband,” says Lisa. “My last seizure was when I was 38, almost 13 years ago. But it was not until this process that I found the hidden content of my spiritual pain and actually healed my body.”

Listen to the show on BlogTalkRadio